Pittsburgh’s tech boom is well documented as the city transforms from rust belt to robotics row, led in part by Carnegie Mellon University. CMU’s Center for Technology Transfer and Enterprise Creation has led to hundreds of new companies, raising more 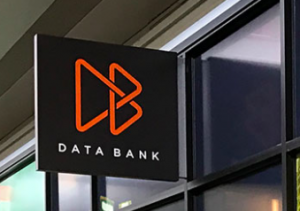 than $1 billion in venture capital financing. Google, Facebook, Uber have outposts in the city, and several autonomous car startups call the city home. The real-time nature of these tech companies with latency sensitive applications, including robotics, IoT and autonomous vehicles requires them to be closer to the edge for computing and to optimize performance. To meet this growing demand, DataBank recently announced the expansion of its Pittsburgh (PIT1) edge data center.

“DataBank recognizes Pittsburgh as a high growth market. Our PIT1 expansion and PIT2 facility represent over $50M in investment and demonstrate our commitment to serving the tech ecosystem and enterprises in this burgeoning marketplace.” –  Raul Martynek, Databank’s CEO.