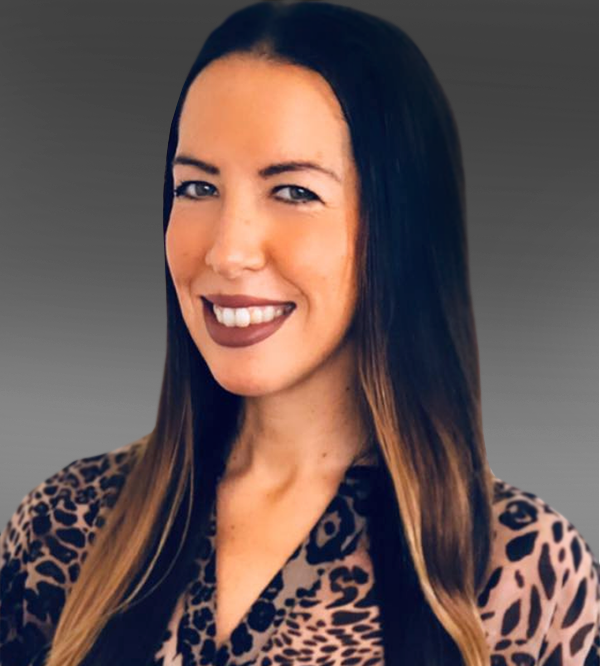 With over 10+ years of social strategy, brand development, public relations, & event conception experience with a concentration in startups & telecom industries, Stefanie serves as an Account Analyst for JSA clients. She combines her passion for writing with her industry expertise to offer quality, newsworthy copy. Her responsibilities include writing first drafts of press releases, blogs, landing pages, emails, case studies, social media posts and more. She also rocks out graphic design, web dev, media pitching and more – a true jack of all trades.

Knowing that you can do anything when you set your mind to it, in August of 2013, Stefanie quit her job at an NYC-based startup, sold everything and relocated to Honolulu, Hawaii to pursue her dream of working for herself as a freelance PR & Social Media Strategist and be able to surf daily. It was there in Honolulu, Hawaii, Stefanie hustled for new clients and eventually scored a PR & social media retainer for an ABC Shark Tank success story. She also has worked at the infamous Tech Crunch Disrupt event as a PR / Speaker Representative in which she worked alongside founders of Facebook, Twitter, and many more!

Stefanie also currently volunteers as the Director of Social Media for a 501c3 that produces Global #Diversity #Inclusion programs empowering women and underrepresented in STEAM.

Outside of helping others achieve business success, she also has her own start-up experience where she made it to the second round of ABC’s Shark Tank before deciding to venture on her own instead of seeking an investment from the Sharks.

Currently, she lives on the North Shore of Oahu, in Haleiwa, Hawaii which is considered the 7-mile miracle with surf breaks such as Pipleline, Waimea, Sunset and more. She enjoys being outdoors as much as possible, surfing, bodyboarding, and can’t forget hanging out with her labradoodle, Teddy, and her pet rooster, Helilani.

Simply stated: I love its relevance — the good it can do for the world, its incredible (albeit sometimes frightening) influence on humankind, its challenges, and its ability to constantly adapt and improve.

We are a family and together we are building a work home that encourages creativity, growth, and inclusion, with an emphasis on work-life balance and delivering the very best services to our JSA clients.

First and foremost: Our team.  I’ve been blessed to attract, retain and incentivize the very best in our industry and in marketing, and to learn from one another on a daily basis.  Second: our unwavering dedication to the telecom and data center space. We provide decades of proven industry expertise that is simply not available anywhere else.  Third:  we invest in ourselves.  We support our clients’ marketing plans with top-of-the-line media and technology monitoring tools to ensure we are providing the very best care and support, and to benchmark and compare and optimize our results in the marketplace accordingly.