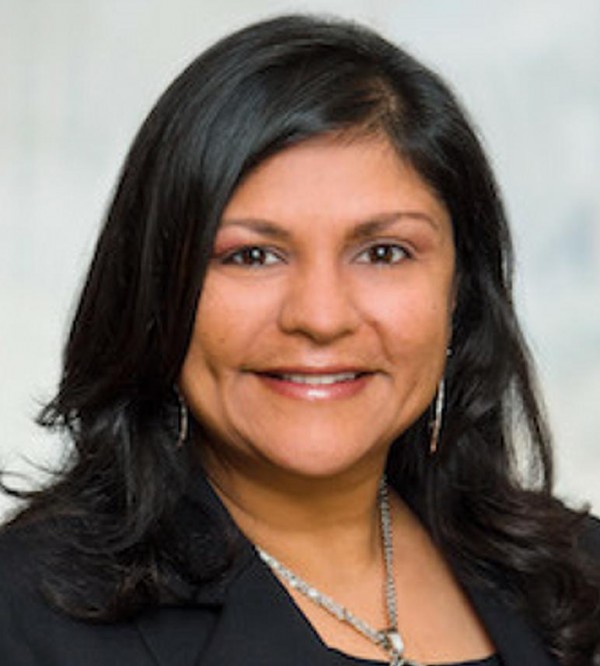 An experienced communications professional with a diverse background, Sheetal’s expertise includes broadcast television, radio, podcasts, website content and social media. Sheetal and Jaymie first met and worked together at MSNBC, where the two produced live television news for the 24-hour news network. During her tenure, Sheetal covered some of the most significant stories of our time including live, breaking news coverage of the September 11th attacks as they unfolded. She received special recognition from the Television Academy of Arts and Sciences (Emmys) for her news coverage of this momentous event. She was also awarded a First Place National Headliner Award for “Outstanding Coverage of a Major News Event: The McVeigh Execution”.

Prior to JSA, Sheetal worked to engage social media fans and followers for the digital publication and podcast series “The Money Pit”. As the Executive Producer of the podcast, Social Media Community Manager and Editorial Manager of the website, Sheetal was responsible for all editorial content across all platforms, as well as marketing campaigns and brand messaging for dozens of high profile, household name brands which partnered with “The Money Pit” for media exposure and marketing purposes.

Sheetal has a Bachelor of Arts in Communications Studies and Electronic Communications from The College of New Jersey (TCNJ), with a minor study in Journalism. When not writing and producing, you can find her at the Jersey Shore, a stone’s throw from her home in beautiful Monmouth County, spending quality time with her husband and two children, entertaining family and friends and volunteering at Our Lady of Fatima Parish and her childrens’ schools.

Years as a Media Professional

Why do you love what you do?

It is so rewarding when I’ve explained the significance of our industry to a journalist. To see the light bulb moment when she realizes the impact our clients have on everyday lives of everyday people is a lot of fun. To get them as excited about the story as I am, is my fuel!

JSA is truly the best. The best people, the best ideas, the best strategy, the best tools to deliver and the best clients!

Who made the most impact on you?

My 7th grade English teacher, Mrs. Tilley. When she handed out those worksheets with a picture of a storm cloud and the word “brainstorm”, I was first introduced to the formal writing process and realized I could put all those thoughts in my head down on paper and tell a story. I’ve made a career of storytelling.