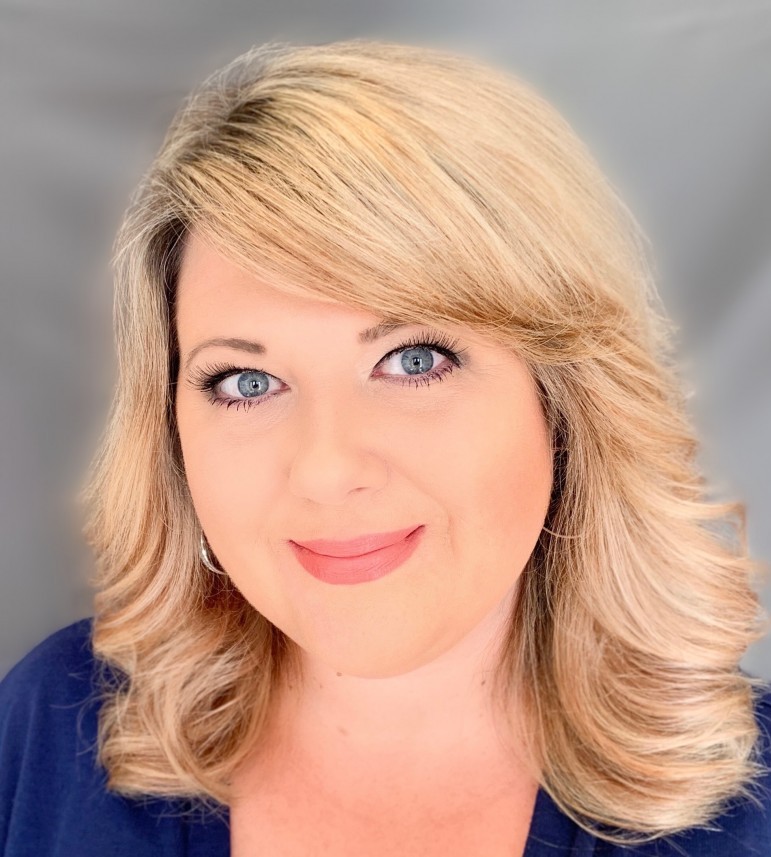 Laura has more than two decades of experience as a marketing and communications leader, including a background in creating and executing strategic integrated marketing, communications and media strategies for telecom companies around the world.

Prior to JSA, Laura managed external communications for one of the largest private companies in the U.S. She partnered with national brands, professional sports teams and executives on brand marketing initiatives, developed a centralized social media infrastructure and established content marketing and lead generation processes across the entire organization. As an accomplished speaker, Laura has shared best practices for digital marketing, public relations, media relations and social media with major companies across the U.S.

In addition, Laura has an extensive background as a television news anchor/reporter and radio news anchor at stations from Florida to Texas. Before picking up the microphone, she enjoyed a stint as a Walt Disney World publicist during its 25th anniversary celebration in Orlando.

Laura grew up in Florida and holds a bachelor’s degree in Radio/Television from the University of Central Florida. She currently resides in the Oklahoma City metro with her family and enjoys traveling, beach vacations and cheering on the Oklahoma Sooners.

I love the fast pace of this industry that continues to grow and evolve with new technology. It’s exciting to know that we are part of a community that impacts vital communications around the world and in our everyday lives.

There are so many reasons to love JSA! I am thrilled that I’m able to achieve a healthy work-life balance while pursuing amazing professional and personal growth opportunities in an extremely supportive and encouraging environment.

First, JSA’s unwavering dedication to our clients is best-in-class and unrivaled.

Second, we have an incredibly talented team of marketing and media professionals that are innovative and results-driven.

Third, we leverage state-of-the-art marketing technology and tools to give our clients a competitive advantage in the marketplace.