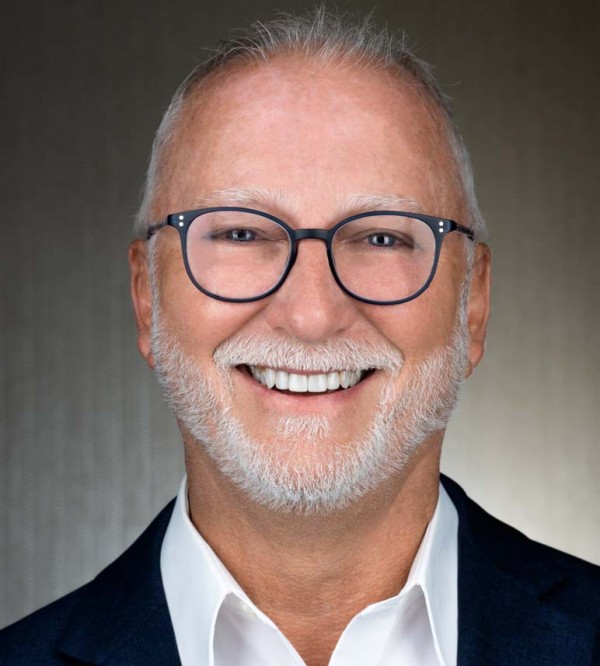 Director of Operations and Revenue

Jeff serves as our Director of Operations and Revenue. He provides over 25 years of next generation operations and technology experience. He is continually looking to implement the latest thinking and processes to develop an infrastructure that allows for prolonged growth. His overall responsibility include strategic operational and sales processes that help to develop JSA for future growth while providing increased revenue.

Jeff’s career began in the early years of the technology revolution working for Fortune 500 Corporations (Harris Bank/Bank of Montreal) to founding Internet start-ups and successes such as Freedrive.com. As an original founder of the cloud based storage industry, Jeff led an effort that grew to 28 million users worldwide in only 18 months. Jeff has spent the last 15 years serving as Director of Operations and/or COO for several companies across multiple industries, identifying their needs and helping them to become operationally sound, thus allowing them to grow beyond expectations while withstanding various business cycles that can occur with rapid growth. In 2007, he implemented an operational infrastructure that allowed a “feet on the street” telecommunications sales company to grow from $2 million in annual sales to $24 million in 14 months, without having to add a single operational staff person. Before coming to JSA, Jeff worked as the COO for MITA Partners (a health and wellness company), where he implemented an operational infrastructure that allowed the company to grow from one product line to over 20 product lines, and support sales that grew by 60% to 70% year over year. His years of expertise in operations and technology allow him to provide a unique set of skills that has created a trail of success for every company he has been involved with.

Jeff, originally from the Chicagoland area, currently lives with his wife of 35+ years in the Nashville area where he enjoys biking, hiking, traveling to visits with his children and grandchildren.

Simply stated: I love its relevance — the good it can do for the world, its incredible (albeit sometimes frightening) influence on humankind, its challenges, and its ability to constantly adapt and improve.

We are a family and together we are building a work home that encourages creativity, growth, and inclusion, with an emphasis on work-life balance and delivering the very best services to our JSA clients.

First and foremost: Our team.  I’ve been blessed to attract, retain and incentivize the very best in our industry and in marketing, and to learn from one another on a daily basis.  Second: our unwavering dedication to the telecom and data center space. We provide decades of proven industry expertise that is simply not available anywhere else.  Third:  we invest in ourselves.  We support our clients’ marketing plans with top-of-the-line media and technology monitoring tools to ensure we are providing the very best care and support, and to benchmark and compare and optimize our results in the marketplace accordingly.