Let’s take you back to the 1960s, when, for the first time, computers started connecting over telephone lines, Bell Labs challenged their engineers to identify ways to get more bandwidth out of its prevailing network infrastructure. It was then that a team of computer communication experts realized that machines that connected to a network typically utilized only 5% of the bandwidth the lines afforded them. Among one of the experts was Dr. Wesley Chu, who developed multiple ways in which bandwidth could be allocated more efficiently. Fast forward several years and statistical multiplexing first came into his purview. 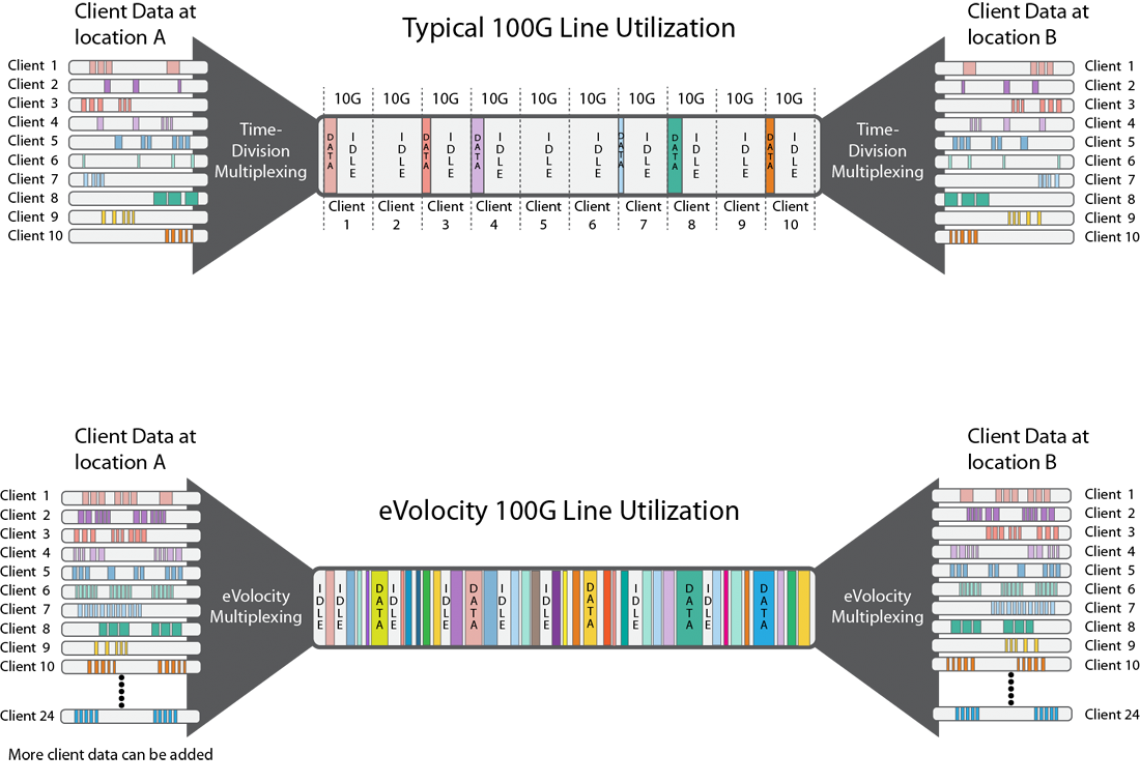 For decades, statistical multiplexing (or StatMuxing, as we like to call it) was believed to provide major efficiency gains when it comes to handling lumpy traffic. It wasn’t until the 1990s, though, that network carriers used statistical multiplexing in practice to handle drastic variability in usage with greater reliability compared to other methods. So, how is this all relevant today?

The goal of StatMuxing is to pack in more connections by allowing variability in resource allocation. Statistical multiplexing accepts that traffic is “bursty” and experiences peaks at different times. By not treating all machines as equal and taking advantage of patterns in usage behavior, network operators can save cost and capacity by ensuring each machine is prioritized according to its real needs. The buffer is a safeguard in place to accommodate any unexpected peaks resulting in catastrophic packet loss.