The Race to Connect 588 Million

Previous Next
The Race to Connect 588 Million 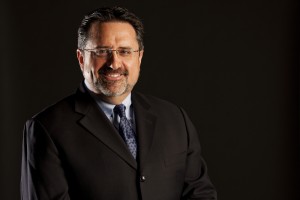 Latin America’s demand for bandwidth has exploded, which should come as no surprise since it’s home to the fastest growing population of Internet users. The region is expected to have 394 million users by 2017, however meeting this demand in today’s economic and political climates can be tricky. Country to country routes require providers to navigate the waters of the complex government permitting process before they can begin the task of physically building and laying subsea cables.
Fortunately, cable operators like GlobeNet are paving the way for stable and secure broadband access throughout the region. Erick Contag, COO of GlobeNet, discusses what it takes to lead a cable project from conception to completion in Connect-World’s Latin America 2014 issue – on stands now. As Mr. Contag explains, successfully enhancing connectivity across Latin America begins at the infrastructure level. 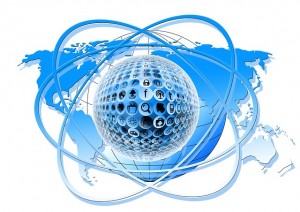 The article not only outlines the necessary considerations and potential roadblocks of deploying a cable in the region, but also examines the recently launched low-latency route from Colombia’s Atlantic coast to Barranquilla, Brazil. Click here to view the full article and to learn more about the race to connect the 588 million that call Latin America home.

Interested in learning more about GlobeNet? Visit www.globenet.net or get social and join GlobeNet on Twitter, LinkedIn and Facebook for the company’s latest news and updates.