TELEHOUSE Celebrates as a “Company of Firsts” at ITW 2014

As TELEHOUSEapproaches its 25-year anniversary as a leader in data center management and construction, Telehouse had a great week celebrating its unique position in the market as a “Company of Firsts” in Chicago at ITW 2014. From an abundance of onsite meetings to its very own hosted cocktail event at Mortons The Steakhouse, Telehouse can definitely deem the event a great success. 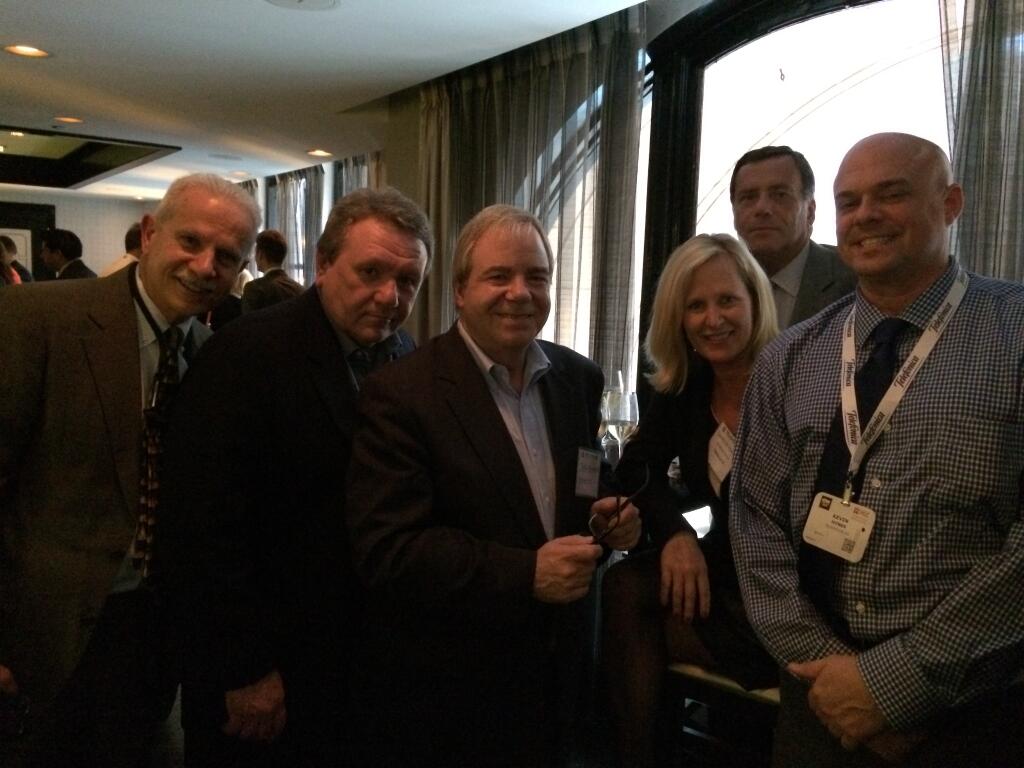 The Telehouse team celebrates its ‘company of firsts’ at ITW 2014

So, what makes Telehouse a “Company of Firsts?”

Read the full release at http://telehouse.com/2014/05/telehouse-celebrates-as-a-company-of-firsts-at-international-telecoms-week-2014/.