On Topic Today: One of the Top Faces of Telecom

Previous Next
On Topic Today: One of the Top Faces of Telecom

But I digress, this blog is not really about the man behind the face, but more about the face itself. It’s been a big year for “The Face.” 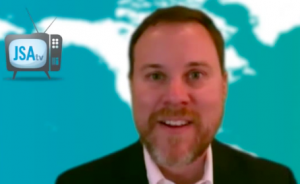 We started out the year with a really classic look. In the world of beards they call this the “Extended Goatee.” Classic Deeezer. 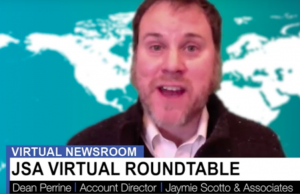 The year pushed along and so did the hair from Ol’ Dean’s chin. Because, by February we had some pretty serious “Friendly Mutton Chops.” Although, Dean would say it was for a role he had in a local play, we all knew deep down that he seriously rocked this look. 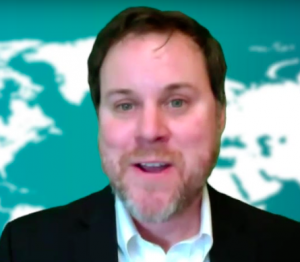 bo” (What the “hip” kids call it in the beard world) And while we thought we would miss the muttonchops. Alas, we did not ;) 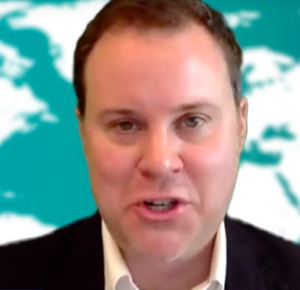 By May, we were all amazed to see that “The Face” had taken a new direction back to a short stubble. As stubble is, by nature, a temporary state we wouldn’t be surprised to see that by late summer that stubble was on its way out.

The truth is, that no matter what state the beard is in, the man behind it is pretty awesome. Nearly 3 years ago, I sent him this message on his birthday.

You are in good company :http://www.historyorb.com/birthdays/december/20

Other Dec 20th birthdays include Jonah Hill….lots of NFL players….Saukrates (Canadian rapper)…..King John III of Sweden.   Okay, so maybe there is not a bunch of well-known visionaries on this list.  But, I can tell you that Dean Perrine – Friend, Mentor, JSAer, Clearly Dedicated Father & Husband, Musician, Comedian and Actor tops my list of most awesome people born on December 20th.

Thanks for being so great to work with. I really do look up to you. You’re my favorite person I met in 2013. 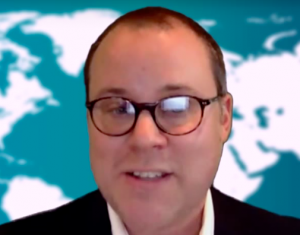 As my career has grown, and I have my own accounts, I don’t get to work or talk with Dean as much today as I did then. The message above is still true. He is a tried-and-true mentor and friend, no matter what his face looks like.

If you want to catch Deezer on the regular, just tune in to JSA TV http://www.jsa.net/jsatv/ 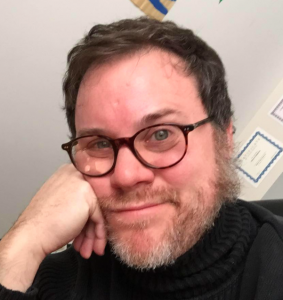