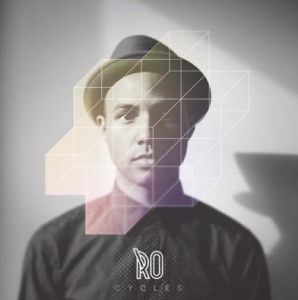 hosted by iHeartRadio DJ Jennifer Tapiero. Rayvon, who was also nicknamed “Twitter King” due to the tremendous support of his social following, he was saved four consecutive weeks by his Twitter fans. Rayvon finished his Idol journey with three performances during the finale, covering Jason DeRulo’s “Want to Want Me”; the Joe Cocker hit “You Are So Beautiful” and Stevie Wonder’s “As”. Rayvon can also be seen this summer on the Idols Live Tour, and is promoting his own debut EP “Cycles”, with singles like “Sweatshirt” which will be played during today’s radio show.

“On the Rise” will feature listeners’ live questions and Rayvon’s responses, live on Twitter, Periscope, Instagram, Vine, Facebook and Tumblr. Rayvon will give listeners the inside scoop on what it takes to be a rising artist, his next steps, and his views on top trending stories in a segment called ‘Dope or Nope’. Immediately following the live broadcast on Spreaker and SoundCloud, the episode will be available on bBoothGO, the mobile app for content creation, distribution, artist promotion and talent discovery. To download bBoothGO, visit The App Store and Google Play. 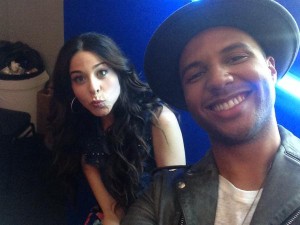 “I’ve had the opportunity to interview and follow Rayvon’s growth during this Idol season on our online show “Red Carpet Rundown”, states Tapiero.  “His consistent heart and musicality truly makes him a fan favorite and an artist ‘on the rise’. I think our viewers are going to be very interested in hearing about his next steps as he continues to make waves on the next generation music scene.”

For viewers to get an insider’s look at the making of ‘On the Rise’, please follow @bBoothTV Twitter page and download the app Periscope. The feed will be live at 11 PM PST today and replayed at noon PST.