Gender diversity in telecom is rising steadily, with more female representation at the top level particularly in the areas of telecom, staples and utilities, according to a Bank of America Merrill Lynch (BoFAML) report, with findings released today. 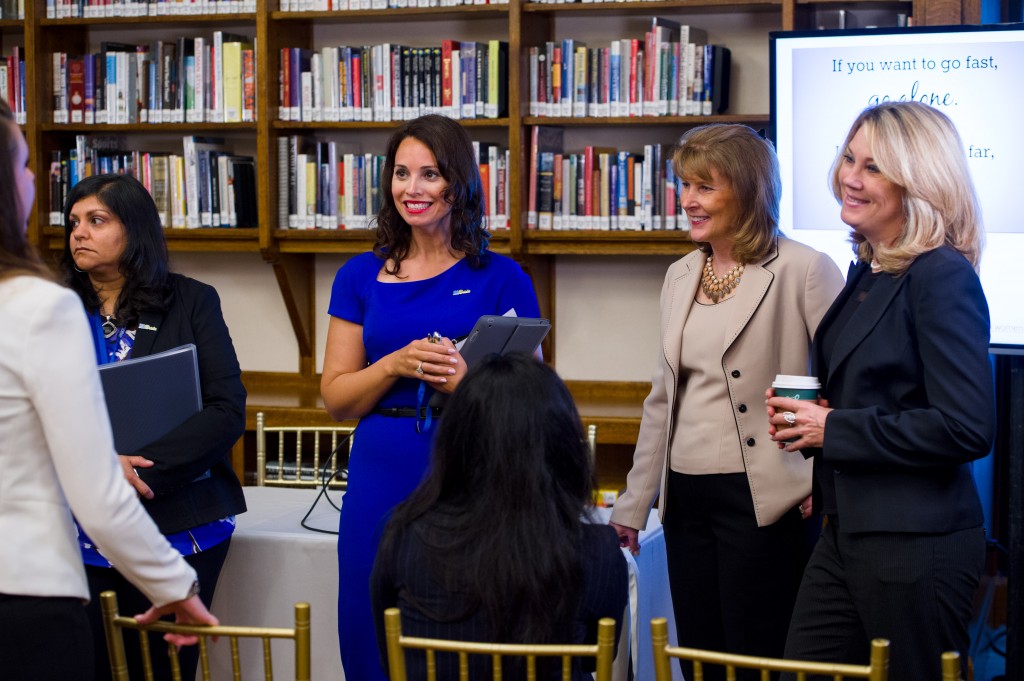 Quoted from the article, “The diversity of S&P 500 boards has been steadily improving over the last decade, as the average board currently has 22 per cent women, up from 14 per cent in 2008,” BofAML strategist Savita Subramanian said in a research note. Even though diversity at the board level is increasing, there is still a long way to go.

With that, JSA has exciting news to share today!

In further support of this diversity, and to empower more and more women to succeed in the tech and telecommunications industries, we are more than excited to launch the Women’s Speaking Initiative (WSI).  WSI’s goal is to seat more women in leadership roles on the telecom and tech speaking circuit by connecting qualified speakers with industry event organizers.

As the hosts of monthly Virtual CEO Roundtables and on-site CEO Roundtables at its Telecom Exchange executive networking events held throughout the year, JSA would like to extend seats at these Roundtables to qualified, articulate women who hold senior-level positions at telecom and technology companies.  In order to secure these speakers, JSA is hosting a “call for female speakers”, where women can click here to upload their qualifications and preferred speaking topics.  The resulting roster of approved female speakers will not only be considered for JSA’s own CEO Roundtables, but also distributed to the industry’s top event organizers, many of which are JSA media partners, for additional speaking opportunities throughout the year.

“It’s an honor to launch the WSI,” states Jaymie Scotto Cutaia, CEO and Founder of JSA.  “As a woman-owned company that organizes online and in-person industry events, JSA is uniquely positioned to give women with powerful voices in our industry more seats at the table.  We hope this call for speakers inspires more qualified female speakers to take the mic, and for more diversity in our industry’s educational panels.”

“WTF is proud to support the Women’s Speaking Initiative,” states Brynn Fowler, Founding Member of WTF and Director of Network Planning, Strategy and Enablement at Oracle.  “As an organization dedicated to empowering female executives in our industry, we encourage our WTF members and other talented women in our industry to submit their profiles and share their voices, as we proactively strive for equal representation in telecom and tech conferences.”

A bright new day in telecom is here!

For more information on WSI or any JSA initiative, please email [email protected].