It’s been a busy summer in our industry and as telecom professionals it is our job to stay on top of all the buzz and murmurs. So, we are excited to introduce our Industry News Roundup blog, where we will take you through the major headlines, tantalizing trends and most exciting stories this summer had to offer. Your Labor Day BBQ might be over, but now it’s time to sit back and relax (unless you were a victim of the Ashley Madison hack) while JSA recaps the oh-so-busy summer our industry has seen. 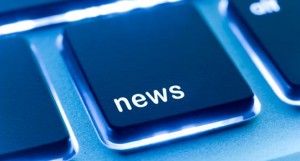 Mergers and acquisitions were plentiful this summer with Digital Realty announcing its $1.8B purchase of Telx, which doubles its data center footprint. Nokia Networks acquired Alcatel-Lucent, Lightower closed in on its merger with Fibertech, Ciena completed its acquisition of Cyan, and Verizon finalized its purchase of AOL. Speaking of growth, Google made us change the way we think of soup with its announcement of Alphabet, the new parent company to several “smaller” companies, including Google itself. But while some companies are investing in others, and while Google is investing in itself, Ericsson and Sprint are ramping up infrastructure innovation. Ericsson is setting lofty 5G goals, which could prove beneficial to the future of the Internet of Things, while Sprint makes the pledge to deploy hundreds of thousands of small cells.

Google Fiber is making major strides, while PEG Bandwidth purchased a 48-mile fiber network from Gore. DE-CIX takes its North American presence South, with plans to open a new peering exchange in Dallas. In cloud news, Netflix announced the transition of 100% of its IT services to the cloud, citing reliability and scalability. And in case you were wondering, hybrid clouds seem to be the option of choice this summer, with a Data Center Knowledge survey confirming 70% of cloud users prefer it to solely private or public. 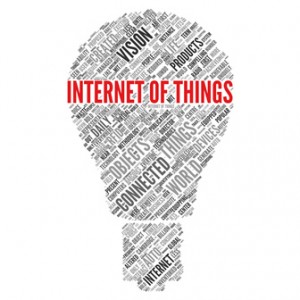 The White House hosted its Wireless Industry Summit – highlights include the Department of Labor’s $5.7M funding for wireless training programs, as well as PCIA’s pledge to work with universities to create wireless-friendly jobs for veterans. Speaking of government, the FCC was a major talking point this summer. Chairman Tom Wheeler offered a sweeping proposal to subsidize low-income Americans’ access to broadband Internet, arguing that proper connectivity is essential to economic success. Wheeler also argued that net neutrality rules are not causing traditional telcos to put a hold on new network investments.

Don’t forget to tune into TNN for more Industry Recaps and the most up-to-date news and views. Do you have a story you’d like JSA to cover? Email [email protected] and join the conversation.

We hope you all had a wonderful summer and until next time, #HappyNetworking.