GlobeNet revealed its new 100Gbps wavelength services, available between the US and South America, today at ITW 2016. The point-to-point, bi-directional connectivity service utilizes the latest in DWDM technology and provides customers with reliable, high-speed connectivity from New York and Miami in the US to major data centers in Sao Paulo and Rio de Janeiro in Brazil. 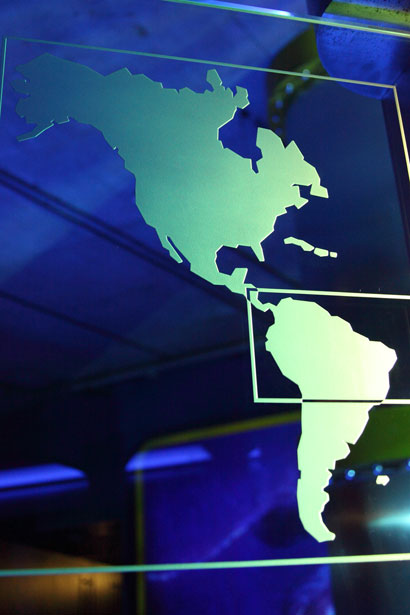 “By providing 100Gbps wavelengths between the U.S. and the cities of Rio de Janeiro and São Paulo, GlobeNet further demonstrates its dedication to providing carriers and service providers with secure, low latency and reliable connectivity to and from Brazil,” states Erick Contag, CEO of GlobeNet. “In just a few months, Brazil will be placed on the world stage as it hosts the 2016 Olympic Games. Coverage of over 300 medal events will be distributed to millions of viewers around the globe, causing the amount of data transmitted between the U.S. and South America to skyrocket. Services such as GlobeNet’s 100Gbps wavelength will ensure that international viewers are able to enjoy the games uninterrupted and in real-time.”

The service offers a more flexible alternative to dark fiber and is able to support a wide range of applications and protocols including, SONET/SDH, IP and ATM. By using GlobeNet’s 100Gbps Wavelengths, customers are able to eliminate the headaches, overhead and functional duplication associated with expanding a network into new markets.