DE-CIX New York today announced the addition of a new Point of Presence (PoP) in CoreSite’s New York Campus. The addition of the new switch in the New York/New Jersey metro reflects the rapid growth of DE-CIX New York, which offers more than 100 access points across eight major data centers in the region. DE-CIX has added approximately 70 members since its launch in the spring of 2014 and connects a wide variety of networks including global ISPs, cloud hosting companies and education networks.

The new switch at CoreSite’s New York Campus, which includes NY1 in downtown Manhattan and NY2 in Secaucus, further strengthens 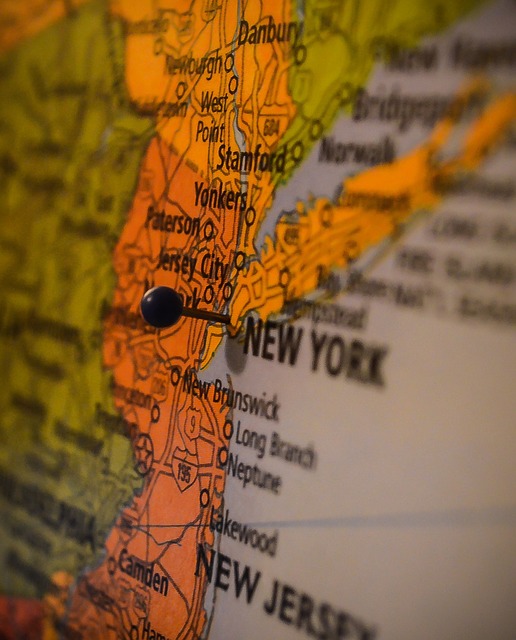 DE-CIX’s metro footprint. The CoreSite campus provides connectivity to a number of other interconnection hubs in the region and brings together the network and cloud community to create a highly diverse ecosystem. DE-CIX’s peering exchange, built on its award winning DE-CIX Apollon technology, now enhances the interconnection options available to this diverse customer base.

“This is our second deployment with CoreSite, strengthening a partnership that continues to intensify,” explains Frank Orlowski, Chief Marketing Officer for DE-CIX. “We are committed to broadening our footprint in New York/New Jersey, bringing new PoPs online to increase the value of our exchange for customers and ensuring true neutrality across the board. CoreSite’s New York campus offers exceptional access to a growing network of New Jersey-based companies and networks that seek the most efficient and secure ways to deliver data across the global Internet.”