Previous Next
bBooth Introduces Internet Radio Show “On the Rise”

bBooth, Inc. announces the launch of its new online radio show entitled “On the Rise” with 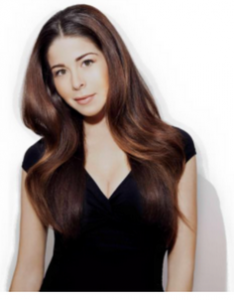 The show starts with ‘behind the music’ styled interviews with this season’s American Idol’s Top 12 Men Michael Simeon Michael talks about his legendary dance with Jennifer Lopez while fellow judges Keith Urban and Harry Connick Jr. sing along and play back-up. In the second episode, Jen sits down with singer, songwriter and guitarist Jordon Maroko, whose Detroit-based sound has been called ‘acoustic pop rock’, and compared to a blend between Maroon5 and One Republic.  He shares his new music, including “Playground” and “I Can’t Stay”.

“I’m excited to be hosting ‘On the Rise’ and giving our listeners ‘insider access’ to up-and-coming artists that could be tomorrow’s next big stars,” states Tapiero. “Our new radio show will serve as another talent discovery vehicle for not just Hollywood producers, but for anyone looking for new, untapped artists.”

Jennifer Tapiero is also the host of bBooth’s weekly wrap-up of entertainment news show “This Just In” as well as bBooth’s online show “Red Carpet Rundown”, where she is currently backstage at FOX’s “American Idol”, interviewing contestants, judges and guest mentors. Both shows are currently available on Songstagram. She is also the host of 3 radio shows, including the syndicated #JENeration on iHeartRadio every Friday at 11am PST, K4HD.com Hollywood Talk Radio and WROM. 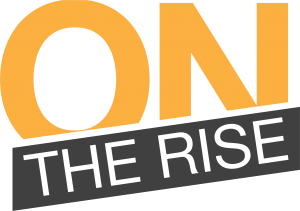 Leveraging the power of social media, bBooth has been simulcasting “On the Rise” on Spreaker, SoundCloud and recently Periscope. For viewers to get an insider’s look at the making of an episode, please follow @bBoothTV Twitter page and download the app Periscope. The feed will be live at noon PST on Thursdays for the duration of the episode.

The first two episodes of “On the Rise” are now available on Songstagram, the mobile app for content creation, distribution, artist promotion and talent discovery. To download Songstagram, visit The App Store and Google Play.